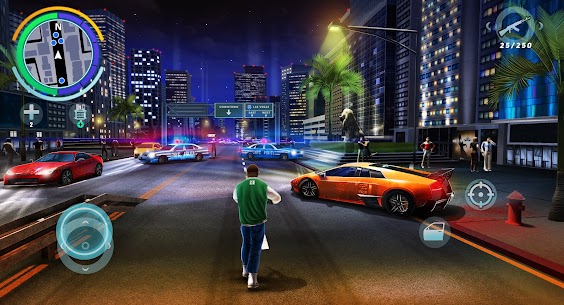 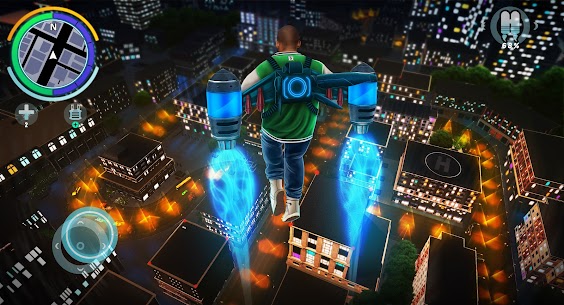 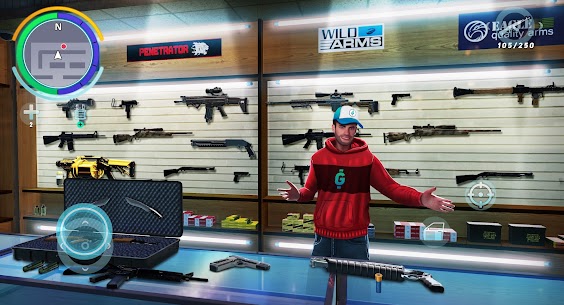 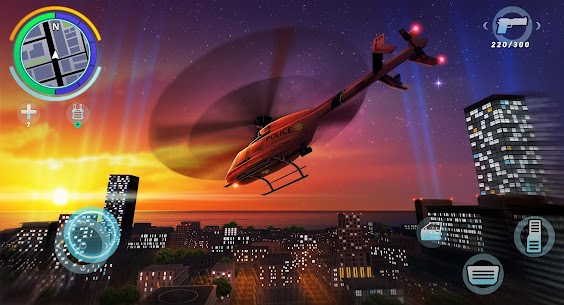 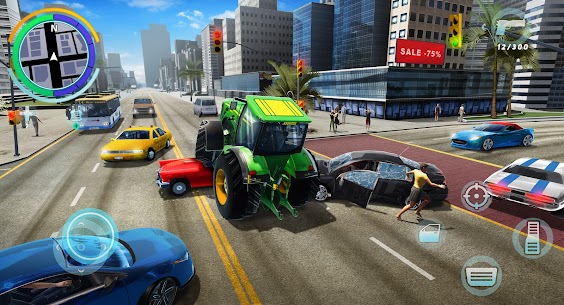 Gangster game where crime mafia thug wars become commonness city rules.
Impressive explosion with realistic sound 💣,
unlimited destruction, and heist 🔫 in this battle arena is the usual thing such as fueling your tank or helicopter ✈️ while rivals try to catch you. Daily work, isn’t it?😎😎

📜📜First time when you tasted the blood of deals you were caught by SWAT force and cops. All that you have left after the conclusion is old prison jeans and Carol Johnson’s shirt. In prison you meet grand gangster Tommy, his right hand Frank, and Micheal, your life changes completely. Michael teach you how to drive military vehicles, shoot with rocket launcher and use jet pack. You start to make tasks and missions that will help you advance in crime auto gangster game. Besides, as street thief, you start earning huge amounts of money and attracting the attention of women. From theft to mafia grand gangster godfather to have better life.📜📜

🔥 Your life dream is to become Vegas urban godfather or vice gangster and build your own crime mafia empire. But police and mafia thug’s from Grand Vegas city do not agree with you and they would make your thug life mega hard.

In your world crime rampage grand wars gangster vs mafia, you will be helped by all kinds of weapons and military vehicles found in Vegas open world gangster paradise. Fly on jet pack to find some extra bonus on the roof. Use all that you find! Mafia thug guys never walk alone, and always attack in the crowd, so do not be a hero. With special power-ups, you can change the way of gangster street thief battle gun war. Destroy buildings with rocket launcher Complete missions, earn money, buy a weapon and extra tools, explore Vegas urban, break grand legends Vegas city rules. Nobody would stop your crime auto thug life.

In Vegas thug life you would have all features which help you in your little crime auto rampage grand to kill other grand legends. Mafia thug’s and other grand legends Vegas city would always remember your nick, as urban godfather who won in gangster vs mafia wars 🔥.

🏎️Car theft for make money, tanks to be more powerfull, and others military vehicles.🏎️
Explore a big Vegas urban open world, find all hidden vehicles and special weapons. Theft cars, do a perfect crime, complete mafia missions to become a real gangster or even godfather. Rule the grand Vegas city as you want. Grand Vegas city with criminal paradise for everyone.

Crime simulator with most crazy and freak weapons:
★ 🔫 Golden Gun which shows our status 🔫
★ 😎 Machine gun when we need effective barrier fire 😎
★ 🤔 if you need something smaller use Turret 🤔
★ 💣 make a real show in grand Vegas city with Rocket launcher 💣

🔥👊Gangster game is the chance to become the urban godfather and have the better life. Real crime game on your phone! The dream begins to come true. Don’t wait any longer to join to Grand Vegas city, just do a city crime and establish new rules👊🔥

The big update is here!
We added:
- Completely redesigned menu with an attractive design
- Two new cities: Factory and Desert.
- Motorcycle and scooter.
- Garages where we can store vehicles are added to each map.
- Taxi missions that will help us play the role of a taxi driver.
- Buildings that will bring us profits.
In addition, a daily reward has been added. Huge Graphics Update. The game looks really nice now. New cars. Use planes, jetpacks, helicopters and super cars.