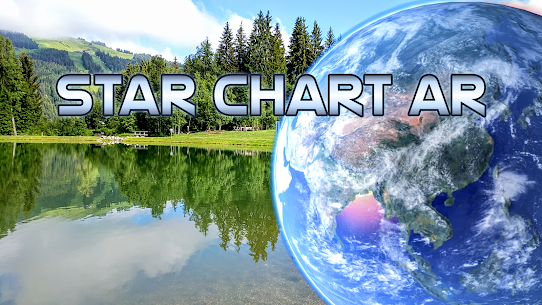 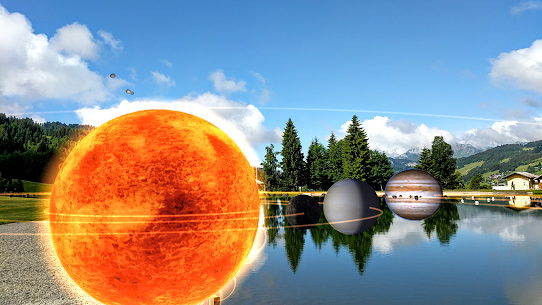 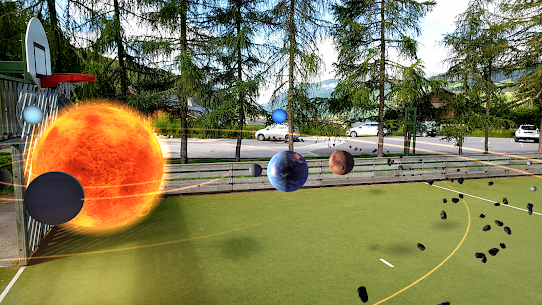 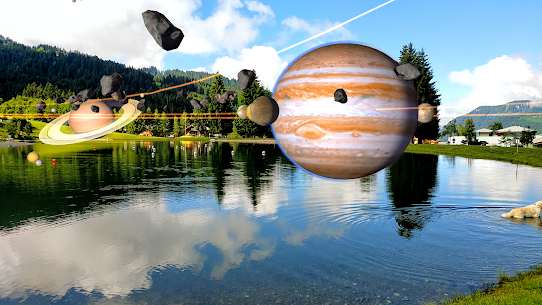 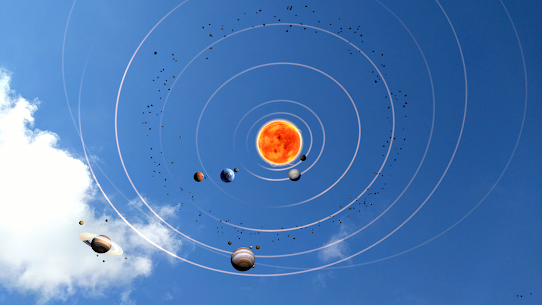 Star Chart AR lets you explore the Earth in Augmented Reality through the window of your phone’s screen. All in real time!

Star Chart AR is best experienced with ample room and good lighting. We like to view it outdoors when scaled to maximum size or on a large clear table when scaled down.

Move your device in a circular motion while looking at the surface you would like the device to detect. An overlay will appear on the detected surface and fade out after a few seconds. Tap to place the AR object on a detected surface.

* A list of ARCore supported devices can be found here: https://developers.google.com/ar/discover/supported-devices